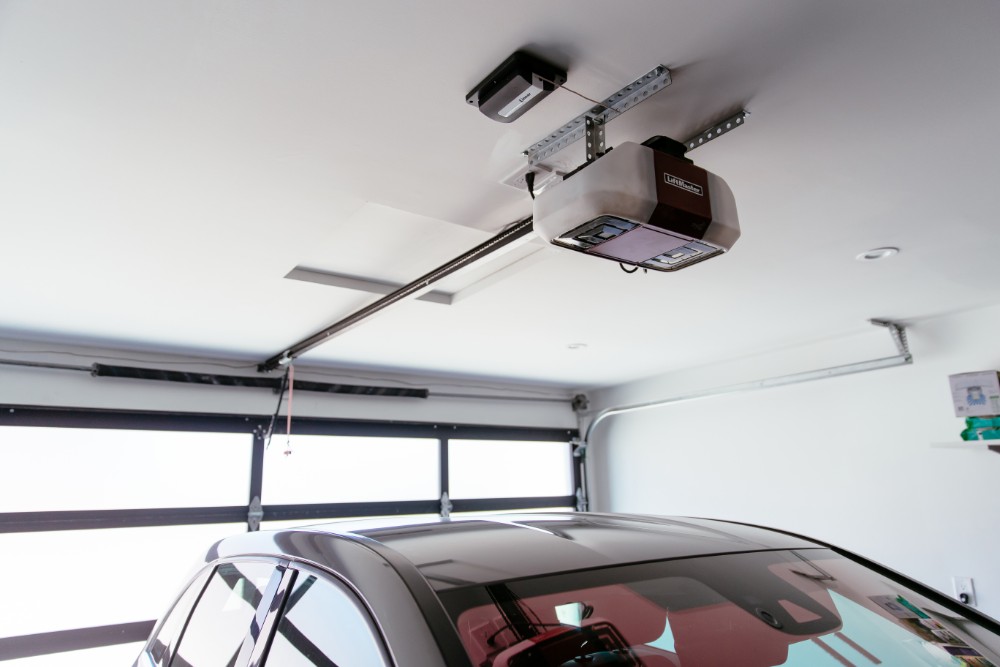 Garage doors are simple! You come home, you press a button from your phone or a remote, and voila! Inside you go. But, things weren’t always so easy. In fact, when garage doors first became popular in the 1920s, oftentimes the passenger had to exit the car to open the garage manually. Even in the rain and snow. Luckily, both the convenience and the safety of garage door openers have made leaps and bounds over the last 100 years. Behold – the evolution of garage door openers.

The first electric garage door opener was introduced in 1926 by C.G. Johnson. However, the button to activate the system was located inside the garage. A convenient way for homeowners to bypass this system involved running a wire outside of the door. However, this made it easy for just anyone to come by and open your garage door.

World War II stimulated a huge electronics boom. Once the 1950s hit, companies began releasing garage door openers that were far superior to the bulky and expensive openers from the 20s. In 1954, the Alliance Manufacturing Company marketed a garage door opener named Genie. Genie became the first mass-produced, radio-controlled residential garage door opener. The addition of the remote control made automatic operation of the garage door a true convenience. Alliance even went on to invent the direct-drive screw opener, which was probably the most popular unit installed in the 1970s.

Early garage door openers only offered the most basic of functions – lifting and closing the door. Over the years, many variations have been developed. Including chain drive, belt drive, screw drive and jackshaft units. On top of remote radio operation, garage door openers can now be operated wirelessly with Wi-Fi connectivity. Allowing you to monitor and operate your garage door from wherever.

The earliest units did not have any safety features; they simply ran until reaching a travel limit switch and shutting off. Today’s residential opener systems all include a speed sensor that reverses the door to full open if it touches an obstruction, a photocell non-contact device that reverses the door to full open if a beam of light projected across the bottom of the door opening is broken and a maximum run timer that will shut down the opener system if it does not reach the close travel limit within a specified time.